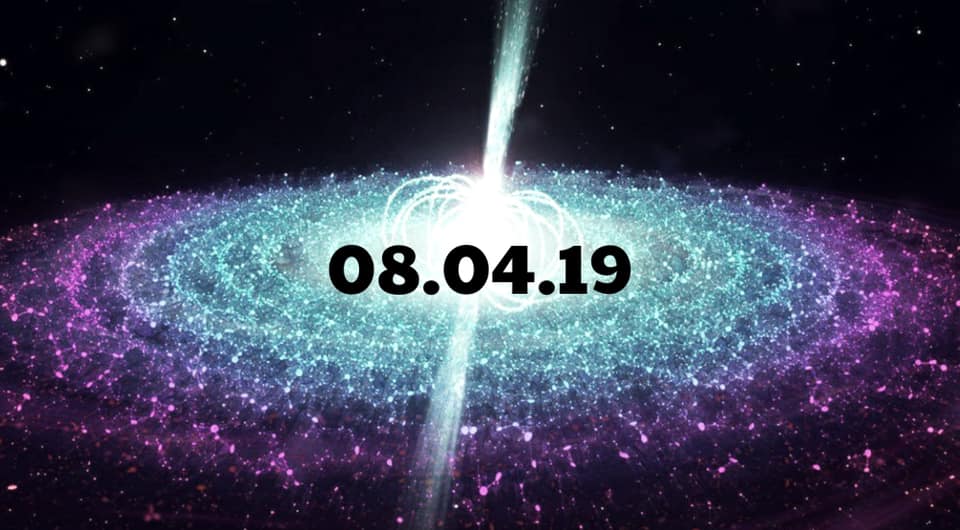 Uranus in Taurus, the planet of sudden, dramatic changes ⚡️, has great power to produce effects and he is indeed doing just that in the areas of relationships 👩‍❤️‍💋‍👩 and finances 💰; signaling abrupt changes in the political sphere 💼 , the environment 🌳 and personal lives.

The wise sages suggest that, in times of danger, keep the head down, the mouth shut 🤐 and the lowest profile we can. I also heard this one: when in danger or in doubt, run in circles, scream and shout 🙀. Your choice.

The Moon 🌚 , in Libra ⚖️ today, is striving to bring the mental focus onto harmony and togetherness in the midst of swirling winds, and seems to be doing a rather nice job of it. It doesn’t mean we won’t have adversity to deal with, but it will make the fixes easier; so be ready to do that re-envisioning 💡thingy. 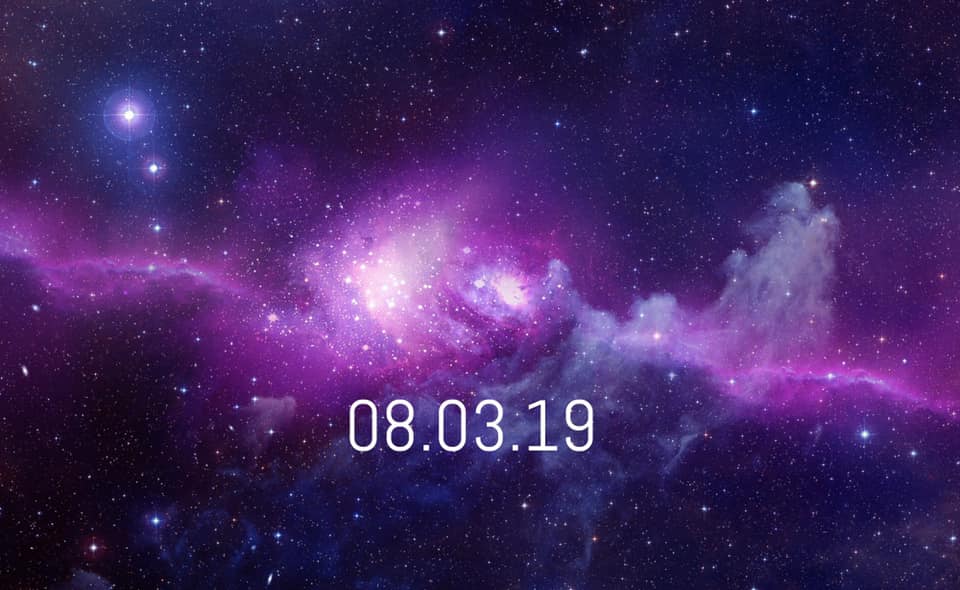 The Moon 🌚 in Virgo ♍️ is connecting with Saturn and Pluto in Capricorn ♑️ and this vibe can have us feeling apathetic 😑 and self-indulgent 🥂 , so the focus on the end result of efforts applied will help to keep us on track.

The Sun ☀️ , Mars and Venus ❤️ in Leo offset by bringing out an inner self-confidence which helps to build firm foundations in life and achieve ambitions. The attraction to unusual people and activities 🤹🏻‍♀️continues for another week or so. Positively these people may be spiritual 🧘‍♀️ and artistic 🎺 , or negatively they may be confused 🤷🏼‍♀️ and drunk 🥴. Wow, I wonder how we will be able to tell the difference before we get too far involved 🧐.

This is another of those nights when the party 🥳 is happening and the fun is available with friends, lovers 💑 and family, so hook up with a hunny and scurry on down 💃🏼🕺🏽. 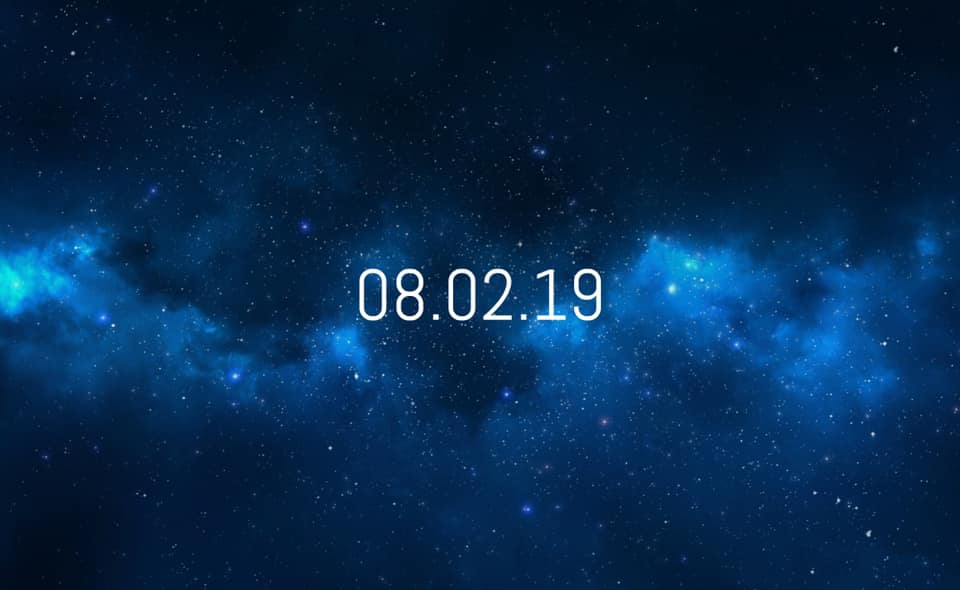 Jupiter in Sagittarius ♐️ continues to interact favorably with The Sun ☀️ and Mars 👽 in Leo 🦁 , producing a sustained vibe of action-oriented 🚵🏼‍♀️thinking . We know what we want and we want it now ⏰!!

The Moon 🌒 , now in Virgo, is Trine Uranus in Taurus 🐂 with the effect of heightening needs to express individuality and uniqueness in unconventional ways 🎩. This duo also stimulates attraction to exciting and different activities ⚔️ in which to excel.
Ooooooo, sounds like a walk on the outer side of reality to me 🙃 – but I’m game, what ya got in mind??

Interestingly enough ☝🏼, we can reduce social anxiety by viewing the circumstances from a different angle. For example: “It’s not a job interview; it’s a chance to meet new people.” 🙋🏿‍♂️Psychologists say most situations can be re-envisioned in this way, and studies show people who do this naturally tend to feel less anxious about stressful social events than those who try to suppress the anxiety 🙅🏼‍♀️. Well now, aren’t you glad to know that?? 😬😻